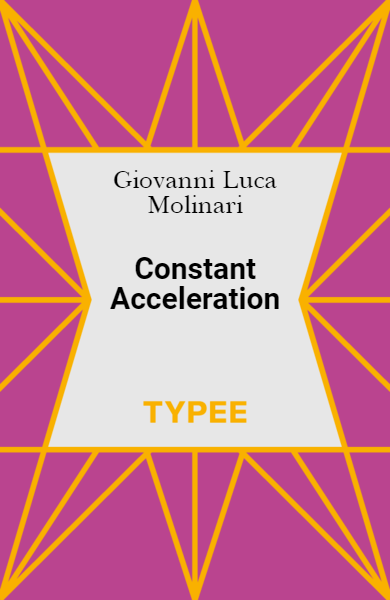 "The Universe is under no obligation to make sense to you."

Ours was a clockwork fate. Everything was decided from the beginning, mechanized.

An invisible force pushed us towards each other. I realized it at the very beginning, the first time I noticed your white profile and the blonde braid leaning on your spine. In that huge classroom you sat just next to me, and it was not perchance.

I knew it then and I know it now. I read it in the signs on your face, behind the gun you are pointing at my brain. I can still feel them: the soft waves propagating from your body, the fragrance I was desperately looking for while rubbing my nose on your neck and in the empty space of your armpit.

I didn’t talk to you then, it was not necessary. You came to me as circumspect as a wild cat, called by a smell you could not recognise but that you were longing for. Attracted by my very weight, by my mere presence in the world. Our fingers touched the cover of the same book at the same time and they collided. Like meteorites, like your kisses on my lips, like my kicks in your stomach. It was a Derrida, or a Jameson. It was a book we never read, a book come into existence just for that very moment, just for our fingers to touch.

We fell into each other, we crashed and merged. We hurt, but we hurt together. The stars were falling from the sky, all around us and on our naked skin, leaving scars and craters. We were destroyed in the inside and on the outside, but still moving on like one single body, still following the orbit drawn in front of us by our own automatized deeds – the trajectory leading to this very point, to the extremity of the pistol in your hand.

Your finger pulls the trigger. You still remember, I am sure, that afternoon when I exploded inside of you. It was hot and wet and you screamed like never before, because you realized it too. It was not just me: it was life that was expanding in your womb. Something new was taking shape in the deepness of your guts, a mysterious creature too fragile and beautiful to stand such a pressure, the strength of my punches.

It was hot and wet in the hospital. Big drops of sweat rolled down your chin, as heavy as your silence. You never spoke again and even now your mouth remains shut. Your lips shake, nevertheless not a single sound can propagate in the air. But the drop on your chin stopped falling. In the eternity which is the distance between your bullet and my face, time is suspended.

And the universe collapses in the black hole open in the middle of my forehead.

Pistol sounds bad, but a pistol is a specific type of gun - a handgun - so I understand your purpose. Ma che t'ha fatto l'italiano?Segnala il commento 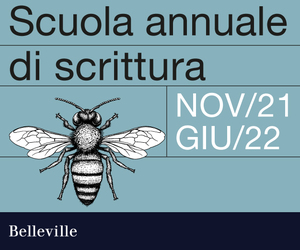