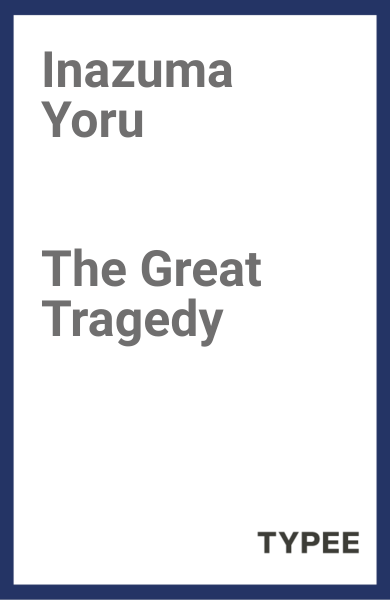 When a painting takes life.

That morning was as it always had been: the same sunshine over my shoulder that had woke me up; the same frugal meal with some rice and miso soup from the previous night; the same clothes with which I used to sleep. I picked up my fishing gear from the closet, then I kissed my wife and the belly under her gown. "Almost there" she whispered in my ear. She giggled, rubbing her baby bump that was growing more and more, day after day. "Today I'll catch you a fish bigger than your oven", I declared, already on the doorstep. "I will be home at lunch. Ittekimasu" I said, kissing goodbye. "Itterashai", she replied, waving her tiny fingers over her pale nose. She followed me with her sight until I was not visible, as she always had done. Then, she locked the door. If I had known I would never see her again, I would have never chosen to be a fisherman.

When I arrived at the shore, I equipped my raft and helped my fellow mates to do the same. There were fifty boats and four men for each one of them. We were like a big family. We were raised together since the age of five when our fathers were taking us fishing with them, learning the job that one day we would have done by ourselves. Unfortunately, nobody had us ever prepared for what would have happened later that day. We were thirty, we thought we had our entire life ahead of us. Nothing could have stopped us. Almost thirty years have passed since what I call the Tragedy: this is my testament If someone will ever find it, and the witnessing of the Great Tragedy of our time.

As soon as the sunrise had covered the sky with blood-orange colours, we sailed and reached the open sea quite quickly. The sight of Mount Fuji on the horizon welcomed us. That great mountain would look after us, for better or for worse.

Gentle offshore breezes were shifting our boats on the water, while we were waiting for hooks to catch some food. One of the quietest things I know in this world, I must tell, is the calm of the fishing. That moment when you throw the fishing rod over the water putting all of your energy, knowing that the longer you toss it, the more your chances to find tasty fish increase; that silence after that effort, the peace following it; that connection with nature you feel, I think it's magical and unique. For all these reasons, I've always been fond of fishing. In the beginning, the atmosphere was very peaceful and the sea-surface was flat as a table. We had fished some good fish and seemed that everything was going the same as usual. However, it was just the calm before the storm.

The wind started increasing wildly, the fish began running away, and before we could realize it the clouds were painted in grey, looming threateningly over us. Our boats staggered under the rising force of the waves, but none of them was comparable to the next one we saw. It was a huge, titanic wave, similar to a big opened mouth that is about to swallow you. It was also similar to an eagle who is about to grasp its prey. We were its prey. The white of the seafoam that covered the wave contrasted with the black of its body, a blue nightmare of water. The seafoam itself seemed to have gruesome claws in order to catch us, and the squirts of water appeared to be snowflakes falling down the Mount Fuji.

My shabby raft was on the front line of the crowd, and I was able to see inside the throat of that monster. I looked in the abyss and the abyss looked back to me. At that moment, when the wave was at its acme and it surrounded me, I felt dead: my breath stopped, my body was shaking and all my senses went down. I won't ever forget that view. There was nothing left of the previous calm: all around us, just dreadful things remained.

I was the only one who survived The Tragedy. I don't know, even nowadays, how I could be able to escape from death. All my friends, all those fishermen, with their hopes, dreams, families, they all died. In my worst nightmares, I keep hearing their screams, I keep seeing their faces deformed by terror, I keep sensing the smell of the saltwater of the sea. I saw them drown one by one. Even now, I can't see the snow anymore without thinking of that wave.

Someday, I discovered a little house made of woods in the middle of nowhere. I knocked on the door, hoping that someone was inside. A stranger took me in and offered me a hot meal and a place to rest. Then, I saw it: it was a painting, but not just anyone. It depicted that wave. It couldn't be a coincidence. I asked the stranger what the picture was about. "Oh, the wave off Kanagawa", he replied. "It's gorgeous, isn't it? The scene, I mean, not my work; it isn't finished yet. A few weeks ago, there has been this great wave that has whelmed fifty fishing boats. I think no one survived. It was a terrific sight. I saw everything, and I decided to paint it for everyone to remember. What do you think?".

I was wordless. I just replied, "I saw everthing, too. And I was in the front row". 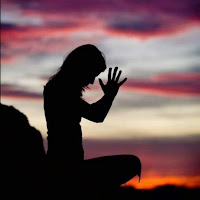 Beautiful but something is not clear: why didn't he come back to his wife and son, if he survived the tragedy? You could explain this betterSegnala il commento 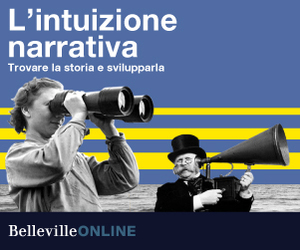